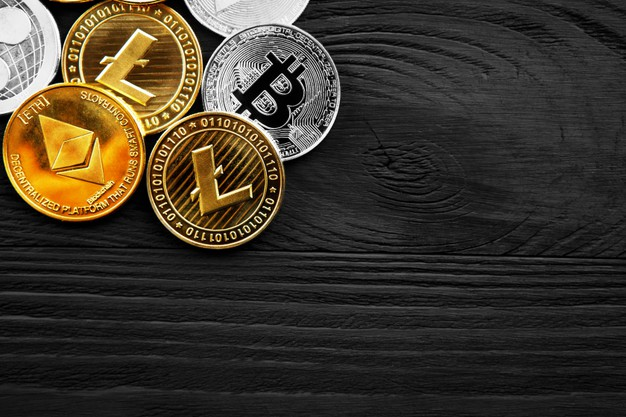 In 2018, cryptocurrency was all the rage. Bitcoin reached a new height, new cryptocurrency offerings were pulling in millions of dollars, and it seemed like every coin was on its way up. It was a magical and fun time until some of the big dogs decided to offload a whole lot of bitcoin.

The market crashed, bitcoin prices fell, and so did all the other cryptocurrencies. Some of them took longer than others, but on the whole, they fell and they fell hard. They fell so hard than in communist China, cryptocurrency exchanges were outlawed. Cryptocurrency wasn’t over, but the fevered excitement that surrounded it was.

The Year 2020 Sees a Rise In Cryptocurrency Prices

If you are a cryptocurrency expert like Christian Ellul, you will know that the sudden rise in bitcoin’s price in late 2020 is not an aberration. Bitcoin has actually been recovering for many months. There was a significant buy in 2019, and after that point we have seen the price of bitcoin remain steady and rise at what many consider to be a natural pace.

The global pandemic has forced a lot of businesses to go online, and despite the naysayers claiming that bitcoin is not being utilised any more than it was, the fact is that cryptocurrency is actually being used a lot more. People are working from home, and are working abroad, and people need to be paid.

Getting paid fairly, and quickly, is sometimes difficult, and the problems that come with transferring money seem to be exacerbated by the global lockdown. It is often easier, cheaper, and quicker to pay people with bitcoin, meaning that bitcoin is in use more and ergo becomes more valuable.

Is The Market Being Manipulated?

Yes, the first price rises were due to a small group of people, and somebody has been stoking the fire over the past few months to ensure that prices rise comfortably. However, in this case, the media was not used to manipulate the price, and hasty investors have been a little more cautious. For that reason, perhaps we shouldn’t be overly concerned about a handful of people manipulating bitcoin prices.

Fewer hasty investors are involved this time, which also means fewer people will bail out quickly when the price drops a little. Nevertheless, you cannot rule out the fact that there may be a large sell-off at some point that may result in another cryptocurrency price crash.

Will Some Cryptocurrencies Survive Another Price Crash?

Will Crypto Rise to New Heights In These More Online Times?

Are there pension groups buying it up with eyes on profits in the future? Do big tech firms know something we don’t about digital currency? Are the big players just pulling another pump and dump? Is there a future for buying Bitcoin?

The truth is that we do not know, but for those who say this is just history repeating itself, this time we are missing thousands of fair-weather investors, so perhaps this time it will turn out differently.